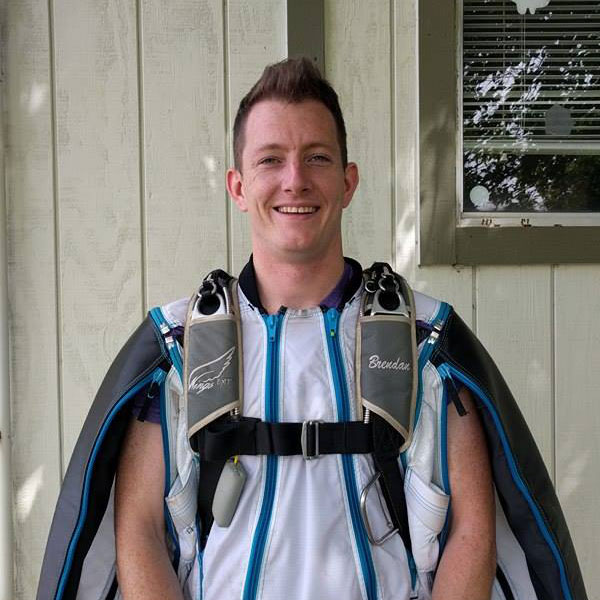 USA
Brendan is passionate about helping more people find their way into big mountain flying. When he is not working on BaseBeta, you can find him in the Wasatch. 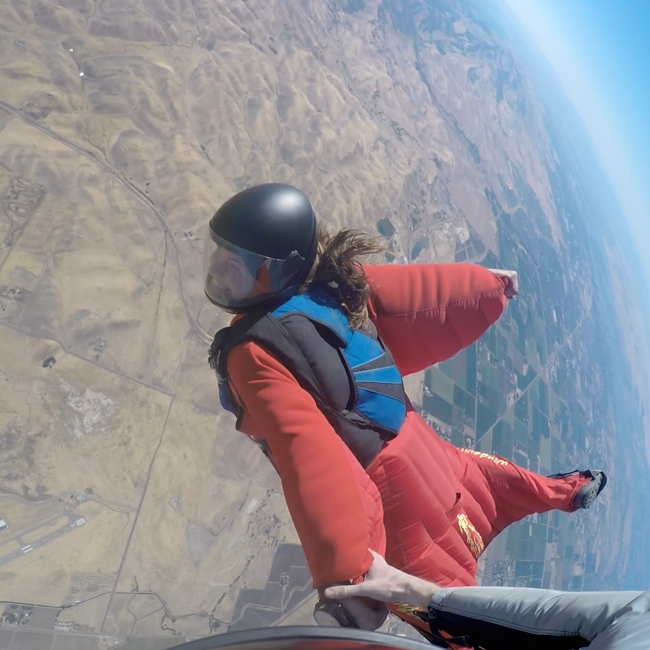 United States
Jean is an avid paraglider who still likes to don a wingsuit every now and then again. She has worked in both hardware and software, earned two technical masters' degrees under the prestigious Marshall scholarship, and has spent time working on projects ranging from bioelectronics to radar systems at NASA.

France
Adrien is eager to help the communities he is a part of. He is our designer, and newly a Zurich resident. You can find him tracking in Lauterbrunnen on the weekends. 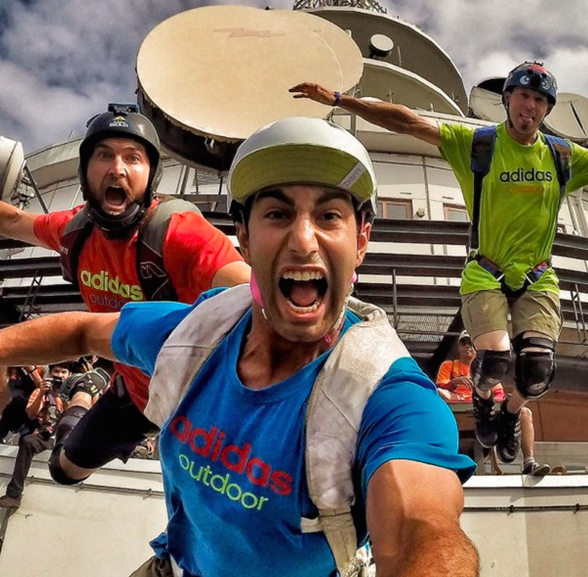 United States
Matt has been involved in half of the wingsuit base and skydiving commercials produced in the past two years. He is an experienced climbing instructor and BASE enthusiast who has often brought creative flare to his productions 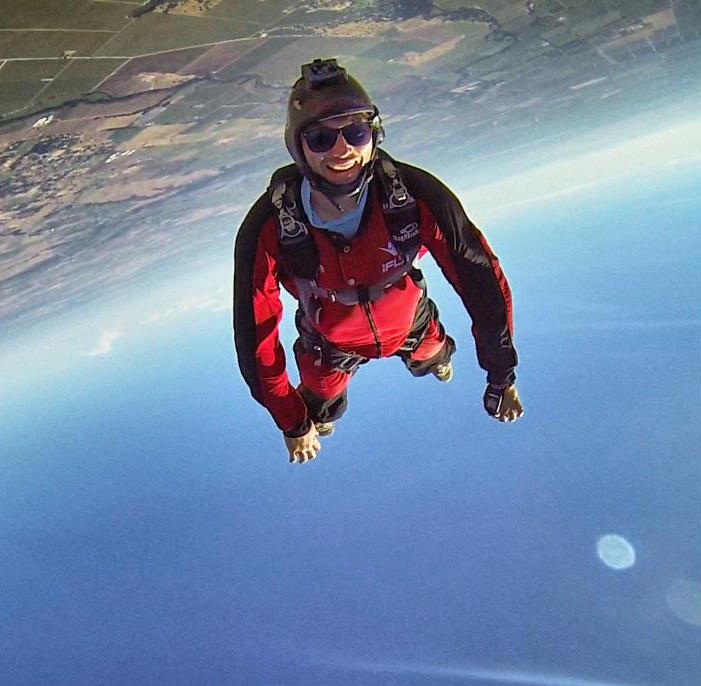 United States
Adrian has charted out perhaps the most extensive GPS collection of the world's exit points and flights. He is a Senior Rigger with one of the largest collection of tracksuits, wingsuits, and BASE equipment in the world. He speaks five languages, and that comes in handy when we are abroad.

Australia
Trent has summited, wingsuit'd, and opened new exits from some of the highest peaks in the world. Recently he was opening new exits in Canada. He is a humble sharer of knowledge, and we are grateful to have his help.

United Kingdom
Tim likes big mountain glacier jumps and you can find him doing some insane mountaineering in the Alps when he is not flying. His current big mountain adventures are a stark contrast to the low walls of his home country, which you can still spot him at. 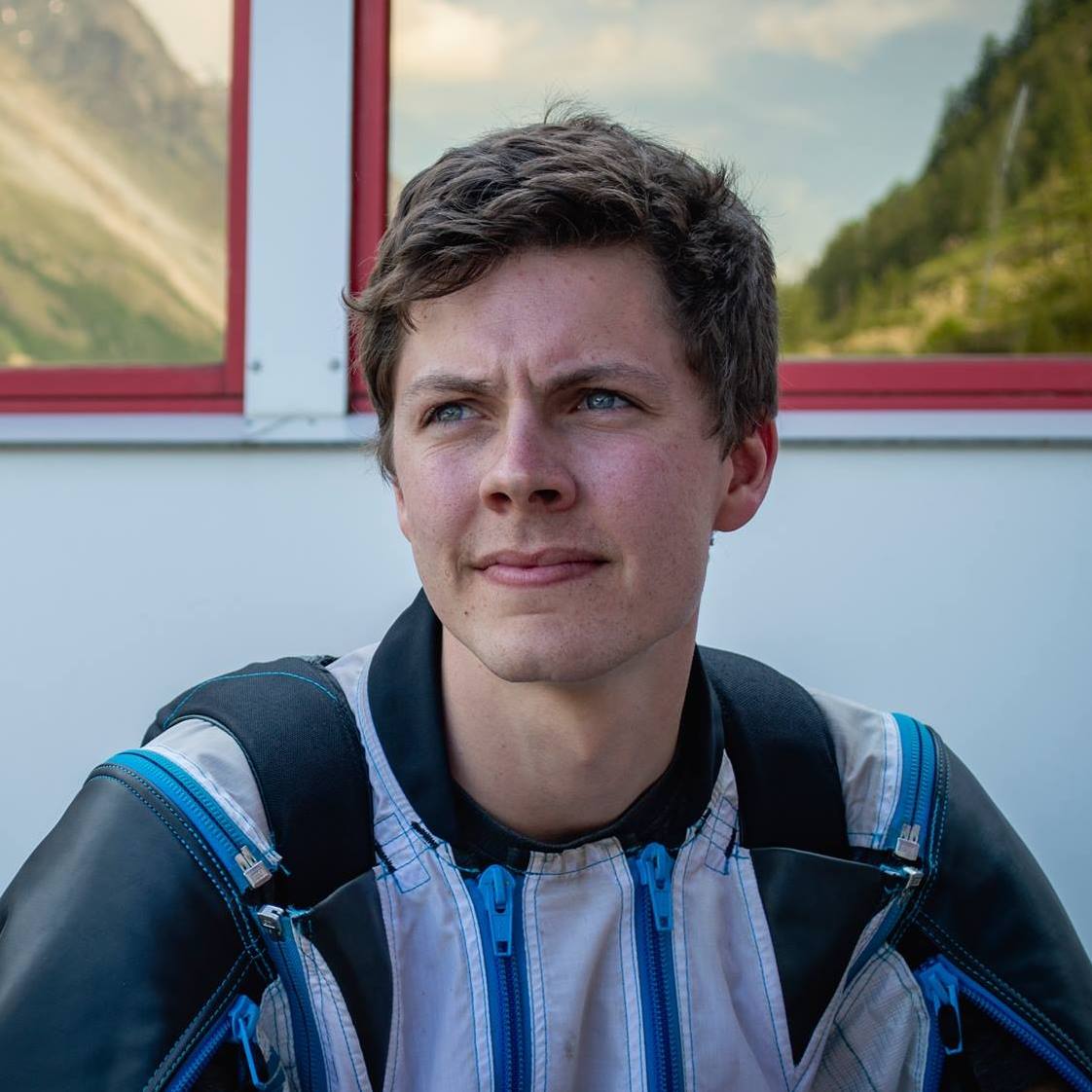 New Zealand
Greg has done perhaps some of the best camera work of the 2010s and is exploring massive approaches in New Zealand. 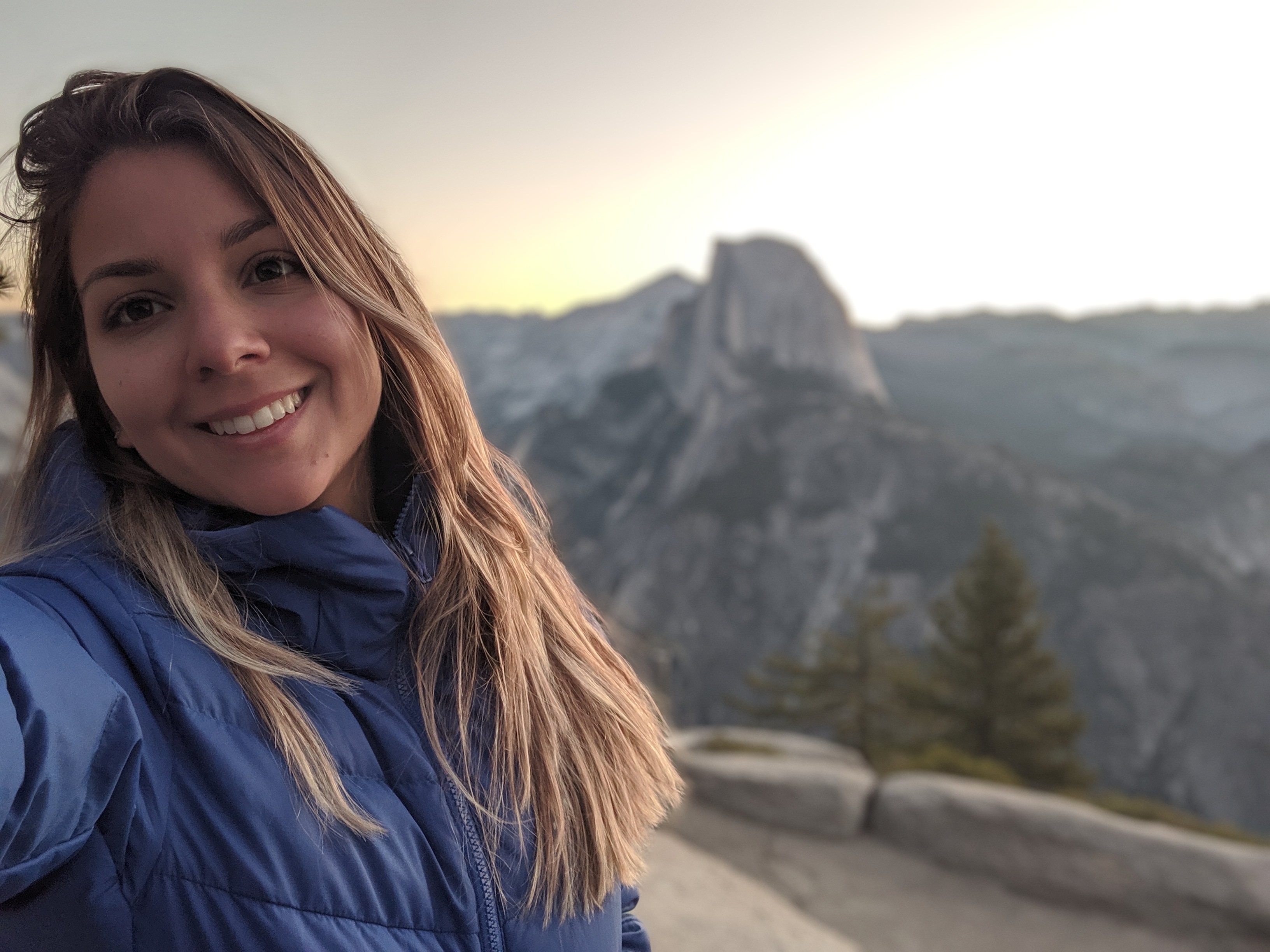 Brasil
Kívia has a background in industrial engineering, a passion for animals and traveling the world, and most recently she has taken on leading our native android development efforts.